In 1999, Vancouver-based developer Relic Entertainment released their first game. The game was Homeworld, a real time strategy game set in space. For its time, Homeworld was a visual feast. Beautiful, 3D modeled space ships in combat against glorious backdrops of star fields and nebulas. In 2015, 16 years after the release of the original game, Gearbox Software released Homeworld Remastered, with both upgrades visuals and a refined user interface. But does Homeworld stand the test of time?

Both critics and players rejoiced when the original Homeworld was released. Even I wrote a preview of sorts. But the visuals wasn’t the only aspect that made the game stand out. Homeworld came with an intricate, original backstory, a feature that wasn’t exactly in abundance among the strategy games released at the time.

An ancient space ship is discovered buried in the sand at the dessert planet Kharak. It contains a stone map showing Kharak and another planet across the galaxy labelled “Higara” - home. The clans of Kharak unite to build a giant mothership that will carry 600,000 people on the long journey to Higara to reclaim their home planet. But during a final calibration test of the mothership’s hyperdrive things go bad. It turns out that strong forces in the universe are prepared to do whatever it takes to keep the Higarans from leaving Kharak, and start the journey back home.

Homeworld Remastered takes everything that was good about the original Homeworld, and makes it a little better. Gearbox Software has done a great job in upgrading the visuals to today’s standard. Not only does everything look better than it did, Gearbox has managed to make it look amazing even on my ancient 2008 gaming rig. As long as I don’t turn on the depth of field option, everything runs smooth as butter on even the highest quality setting. That’s not something I’m used to these days.

The original Homeworld had its quirks. In particular, there were a few issues with the user interface. These issues have been partly addressed by Gearbox in the Remastered version. The user interface still isn’t perfect, but it’s a lot better. If you really, really want to play using the original user interface, there’s an option for that. Talk about staying true to the original game, eh?

Gearbox has stayed so true to it, they’ve even kept the number one annoyance from the original game. You have to manually harvest everything in a system before you jump out as not all of the resources are automatically harvested when you do. But I can live with that, strip mining a system is a great way to calm down after space combat.

Homeworld Remastered feel like the original game. It’s perfectly balanced, and gives you a good challenge, but feels manageable at the same time. The learning curve is near-perfect, an achievement not held by many strategy games.

The entire Homeworld Remastered Collection is available on Steam. If you’re fast, you can get it at the low, low price of practically nothing as part of their Autumn sale. 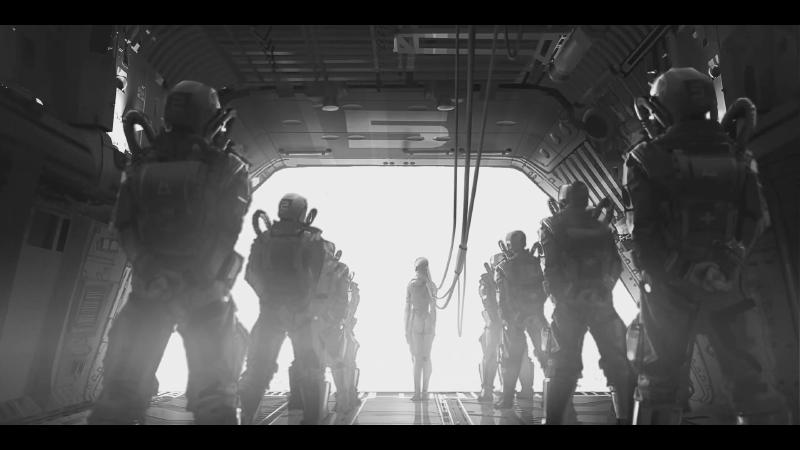